What You Need To Know About Smoke Detectors 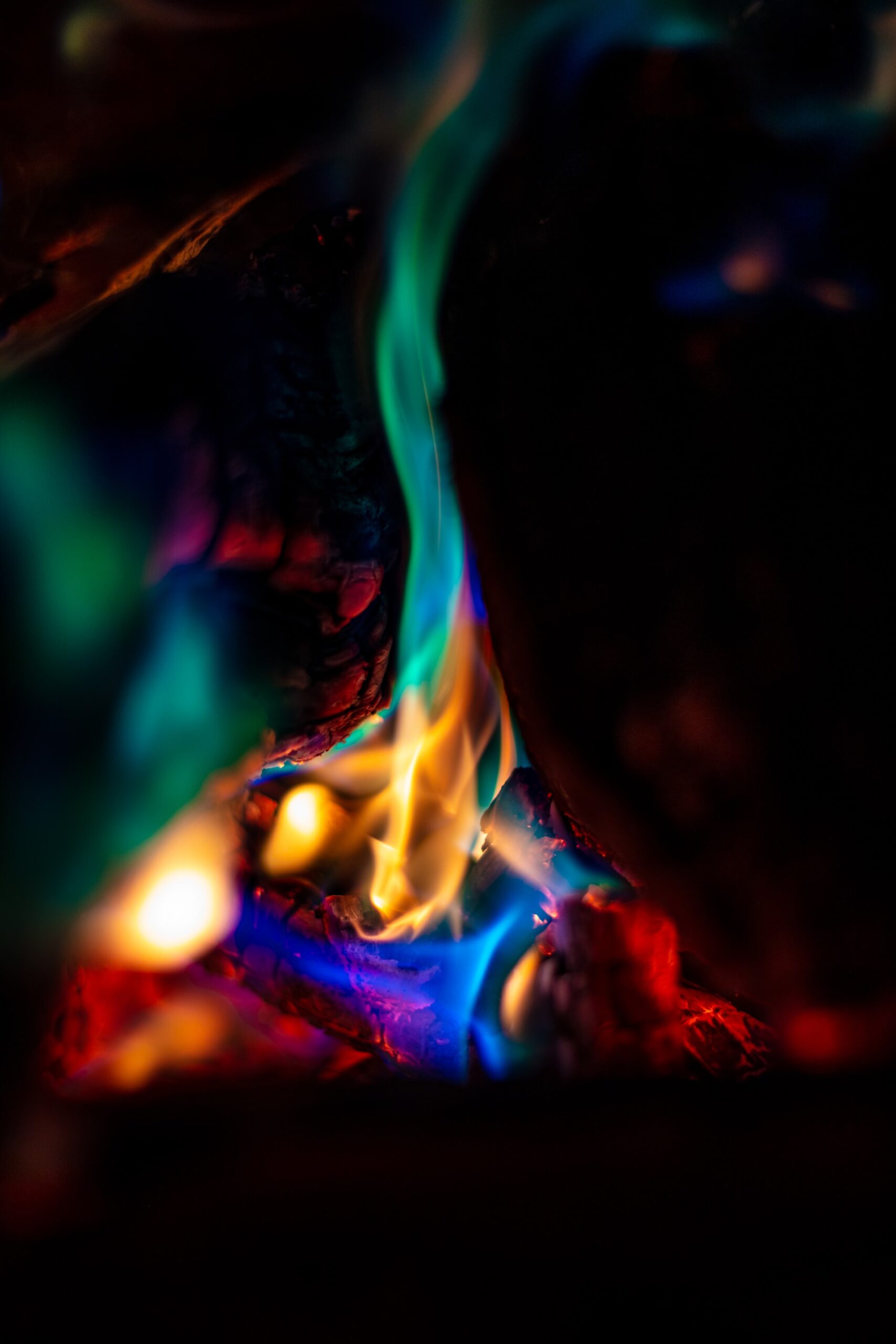 Smoke detectors are not a luxury anymore, they are a necessity. With how overpopulated cities and living premises are becoming across the United States, it’s very common for fire hazards to take place. In fact, it’s vital that every home and property owner install smoke detectors to prevent any fatal incidents.

If you are new to smoke detectors, let’s discuss why you need to install one in your home or property as soon as possible. Besides it being a law in certain countries to install smoke alarms and detectors, there are other reasons why you should invest in this life-saving device.

What Is A Smoke Detector?

A smoke detector is a device that is built-in with a smoke sensor. The sensor can be of two types, either a photoelectric one, or an ionization one – the former being able to detect the sudden spread of light, and the latter detecting a change in the electrical flow which ends up triggering the alarm. These creative gadgets can basically sense big, raging fires and also small, slow-burning fires. There are some smoke detectors that can also incorporate both in them, along with being able to detect poisonous gas leaks like carbon monoxide.

Depending on your property, you can choose which kind to install. For example, a chef would probably opt to install a smoke detector that can sense slow-burning fires in his kitchen, and a detector that can do both in the dining area of their restaurant let’s say.

What Kinds Of Smoke Detectors Are There?

There are two kinds to choose from, wired and battery operated. Of course, the wired option is much better, given that battery-operated ones need to have their batteries replaced twice or thrice a year. And since people hardly ever pay attention to their smoke detectors they won’t even notice till a loud, annoying ‘low battery’ beeping starts.

Wired smoke detectors are connected to the property’s mainframe, which means if something triggers the smoke detector to activate, the other security units you have installed will also be activated, alerting you to a potential threat within the premises. The battery-operated one, on the other hand is very handy for low maintenance areas, like a small family home or a small office space. You just have to change the battery after a certain period of time to make sure it works optimally.

Where to Place Smoke Detectors

You don’t necessarily need to buy multiple devices if your property is small or if your budget doesn’t allow it; you just have to know smartly where to place smoke detectors. According to the National Fire Protection Association (NFPA), the ideal place where you can place smoke detectors in your home are inside the bedroom, on every level if you have a multiple story property, in living rooms, in the basement, and on the top of a staircase. They should be kept well away from ducts, ceiling fans and cooking devices and appliances alike, and not to be placed near windows or doors, or in the bathroom for that matter.

Staying true to innovation, Google invented the Nest Protect, a modern and smart take on a smoke detector. Sleek, powerful, able to detect fast burning fires, smoldering hot fires and also the presence of carbon monoxide, this smart device stays in touch with you via the internet, to send real time notifications to your phone to let you know of any potential danger it detects. Its smart technology is what makes it helpful enough to give you all a heads up earlier on.

Any false alarm from the device can be silenced using the app, unlike you having to manually do so from the device mounted on the wall. The Nest Protect has a 10-year life span and also gives out a green light to let you know it is all safe and sound, and you can go to bed with peace of mind. As a bonus, it also doubles as a night light – so if you get up in the middle of the night to get a glass of water from the kitchen, the Nest Protect lights up your way in a subtle light that won’t ruin your sleep.

Luckily, the Nest Protect comes in two variants: wired and battery operated. The wired device doubles up as a detector for slow and fast, raging fires, making it a powerful investment for just $119.00.

And let’s not forget, because it is a smart device after all, the Google Nest Protect speaks to you when it senses the presence of a fire or CO, besides alerting you on your phone.

It is an established fact by now that having a smoke detector is an absolute necessity for any home or property in general. What’s even better than an ordinary smoke detector is a smart one because of the smart technology it features and its ability to quickly alert users to any threats, so they can be tackled on time. So, what are you waiting for? Quickly get your hands on this powerful device from www.firstenergyhome.com, and now that you know where to place smoke detectors half the job is done for you!