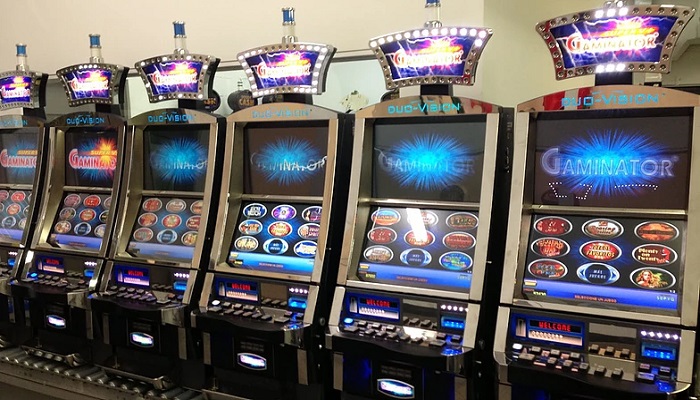 The most played rummy card game in India is 13 Card Rummy. Indian Rummy, also known as the 13 Card game, is a draw-and-destroy game that is typically played with two decks. With two decks and two Joker cards, it can be played by two to six people. The rummy is a card game that anyone may enjoy because the rules are quite simple to understand. The players cannot see the card they are picking since one of the decks is closed. The second deck, commonly known as the discard pile deck, is an open deck assembled from players’ used number cards. 13 cards are dealt to each player to begin the game. Being the first player to create proper rummy sets and sequences is the main goal. Upon setting the combinations, a player may declare and claim victory.

The cards in each suite are Ace, 2, 3, 4, 5, 6, 7, 8, 9, 10, Jack, Queen, and King, listed from low to high. The face cards, which include Ace, Jack, Queen, and King, each have a value of 10, while the other cards are worth the same as their face value. The two cards, for instance, are worth 2 points, while the five cards are worth 5. The winner of the card game is the player with zero points or the fewest points.