A Beginner’s Guide to Fantasy Cricket

With the online fantasy sports market increasing in India every year, there are more players signing up to play fantasy cricket every day. But with so many platforms to choose from, it can be hard to know where to sign up and start playing! This guide will walk you through what’s available in India today, so you can get straight into it!

Fantasy Cricket is a popular new way for cricket fans to interact with their favorite sport. By drafting your favorite team members from around world, you compete against other fans by predicting how each player will perform on a match-by-match basis. The app can be used as a standalone platform or as an extension of your Fantasy Sports website account. A fantasy cricket app also exists, which allows you to keep track of all your stats and compare your scores with friends and opponents, even when away from home! In short, it’s just another way for fans like yourself to connect with cricket in a fun and challenging new way.

2) What is Fantasy Cricket?

The Basics If you’ve never heard of fantasy cricket, don’t feel bad—it’s still very much a new concept. But with popularity growing in India, it won’t be long before it catches on in North America and Europe as well. Essentially, Fantasy Cricket is an online game where people create teams from their favorite cricket players—each player is assigned a point value based on how good they are at their sport. Then, owners set up fantasy teams by choosing 11 players for each match. Each player earns points based on what happens in that match. When one team wins or loses, everyone with that team wins or loses points too—the ultimate goal is to earn more points than other owners.

3) How to Play Fantasy Cricket on Mobile Phones

Fantasy cricket is a popular fantasy sport in India. It is played by drafting teams of real life cricketers and earning points based on their performance in actual matches. As is always true with any form of fantasy sports, it’s helpful to familiarize yourself with how it works before you get started. Here are some tips on how you can play Fantasy Cricket on your mobile phone.

4) How to Participate in Fantasy Cricket Leagues

5) How to Create Your Own Fantasy Team

Fantasy sports games are very popular among fans of baseball, football, and basketball. The appeal is obvious: no matter how bad your team performs in real life, if you win your fantasy game you can gloat over your victory for years to come. Unfortunately, not everyone is interested in playing fantasy sports games themselves; because of that fact, many players get frustrated when they can’t get enough people together to fill out a full league. With that in mind, we’ve put together some advice for players who want to play but don’t have anyone on their friends list that plays it.

6) How Can I Sign Up For the Best Fantasy Tournaments?

There are two ways to get involved in fantasy cricket tournaments: through your mobile device or by logging onto websites. However, if you’re looking for something more specific, like Indian Premier League (IPL) tournaments, you’ll likely need to use a mobile app. A handful of apps like Dream11 (iOS Android), MyFantasyLeague (iOS Android), FanFight (iOS Android) and Fantasy Cricket Game (Android) all offer in-depth leagues for players in India with millions of rupees up for grabs every season. Sometimes new entrants offer free initial cash, so keep an eye out for that too! For more information on how to play fantasy cricket online check out our detailed guide here.

7) Are There Apps That Help Me Keep Track Of My Players’ Performance?

Fantasy sports apps help you keep track of your players’ performance. You can plan ahead and know which player you need to buy in order to beat your competitors. And if it’s your first time with fantasy cricket, don’t worry. Fantasy Sports have become extremely easy with these apps. Here are a few apps that can help you get started

When the online sportsbook seems crowded with activity, it’s likely to be UFABET. Whether that’s in an event in the NFL or NCAA, football betting action is fast and furious during the football season. It can seem to be a bit confusing for the newbie sports bettor. However, football bets come down to two kinds: […] 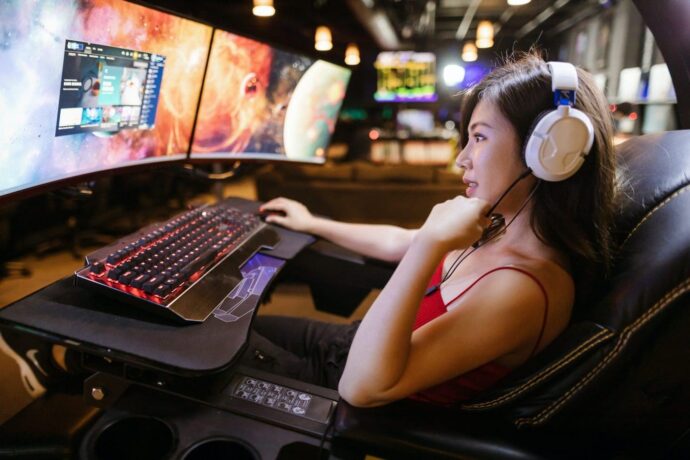 The reason why Sbobet88 is gaining popularity on an online gaming platform?

Sbobet88 is a legally registered gambling platform online that abides by all rules and regulations and will verify the identity of the player to approve their request to join. When they enter a casino, they guarantee not to reveal personal data and to keep security at its highest. In addition, they are among the most […] 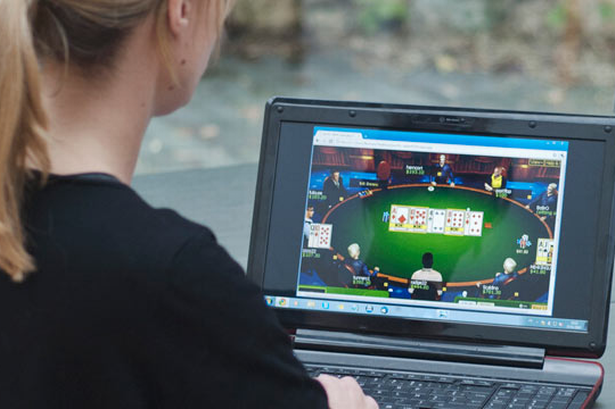 Reasons to play at online casinos

Since there are fewer options and more chances to relax due to the covid-19 epidemic, many individuals are less stressed. People have been compelled to take a pause and invest more leisure at the house due to the nationwide lockdown. However, just because we all need to be more at home doesn’t indicate we can’t […]